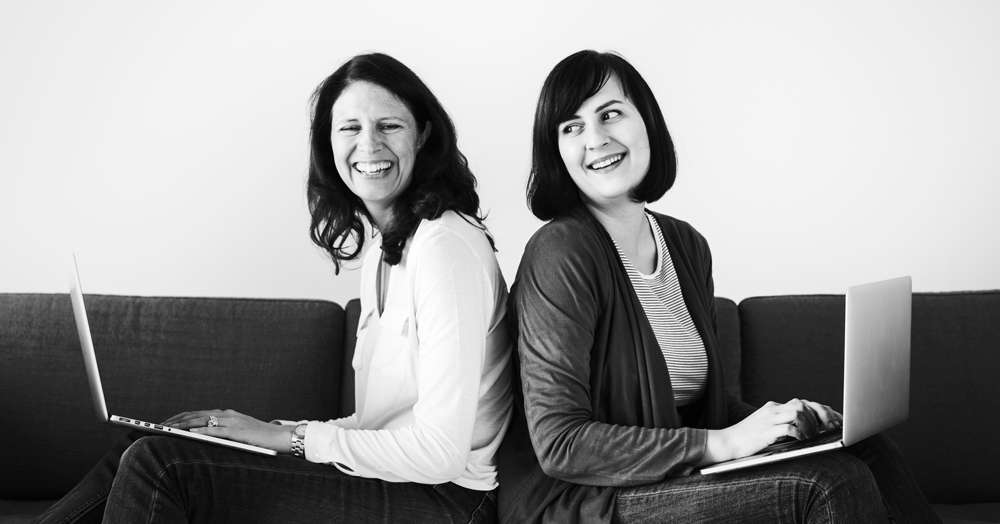 A Delicate Balance – the Relationship Between Renters and Landlords

Did you ever come up with a quick lie after accidentally breaking something at your parent’s house?

If you are a renter, it might feel as though you’re under the rules of a parent – just with the surname of “landlord.”

Porch.com surveyed 563 renters and 532 property owners nationwide – and what they found might surprise you.

When asked if landlords trust their tenants, more than half responded saying they have confidence in their tenants to keep the property in good condition, whereas 38% of renters claimed that if they owned the residence, they would treat it better.

For a landlord, it might be stressful to cover renovations – and it’s true, most homeowners are not prepared to cover emergency repairs. The survey showed that 78% of property owners had to cover rental repairs each year, with an average of six repair issue calls coming in per tenant.

A renter’s biggest lie while living under a renting contract: fibbing about owning a pet at 26.2%. 22.5% of renters surveyed also admitted to not disclosing broken items in the home after moving out.

Security deposits are another tricky issue – 23.8% of renters believed landlords unfairly held back part of their security deposit, while 24% of landlords admitted that they did.

And while 65% of renters cite that they are still renting because they can’t afford a home, survey respondents still seem optimistic – with 9 in 10 tenants saying they would like to own a home in the near future.