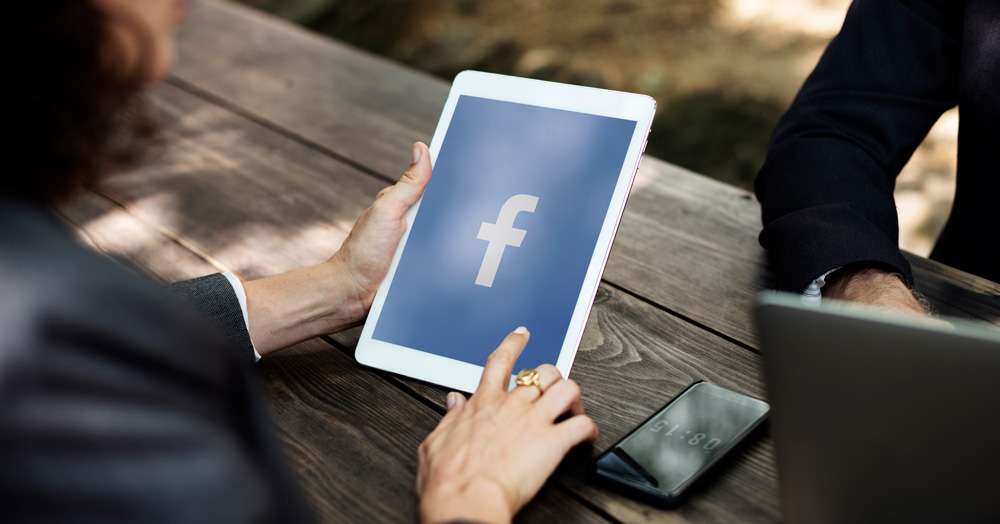 Fee-fi-fo-fum – a social media giant has got some explaining to do.

Back in November, Lisa Rice, president and CEO of the National Fair Housing Alliance (NFHA) released a statement saying, “housing discrimination is playing out in the form of hidden online calculations that companies can use to exclude certain populations from viewing residential real estate ads online”- and which major social media app was she referring to?

The Department of Housing and Urban Development (HUD) recently announced that it is charging Facebook for violating the Fair Housing Act – they claim Facebook has been enabling landlords and home sellers to control who can receive real estate ads based on the user’s race, color, religion, sex, familial status, national origin, disability, and/or zip code.

Facebook has commented on the charge: “We’ve been working with them to address their concerns and have taken significant steps to prevent ads discrimination.” The spokesperson added that the company is “disappointed” in HUD’s decision.